This end-to-end project was conducted during my PhD and it was about the creation of age-appropriate educational tools for younger children (5 to 8) with type-1 diabetes (T1D). The outcome was a real world product which was evaluated through a large scale evaluation.

I employed a User-Centred Design process (Figure 1) in the clinical context in order to design a viable solution of the lack of age-appropriate educational materials.

In total 8 clinicians, 1 national T1D co-ordinator, 27 parents and 21 children were involved in all steps of the process and their input guided the design of an educational tool.


In order understand the context I contacted interviews with the clinicians, an online survey for the parents and also observed an educational sessions in the clinic, where clinicians were educating young children.
The results were analysed qualitatively (thematic analysis) and were used as an input for the next step.


After specifying the requirements the next stage was to prototype and iterate the prototypes until they are refined.
I chose to extend the current approach of the educating children through plastic food toys, by making the toys interactive. Their tangible nature was making them ideal for interactive and playful learning.

Initially I rapidly prototyped a set of paper prototypes, story boards and 2D graphics for the output of the tool (Figure 4).

The results of the evaluation were analysed and led to the creation of a series of prototypes - each one with an incremental fidelity, starting from a smartphone prototype and ending to a hand-crafted stand alone station.
Figure 6 presents an overview of the tool as it was conceptualised, based on the feedback from the prototypes' evaluation. The tool comprises of the three components:

Inspired by the "maker movement", which came to my attention during CHI2016, I decided to craft the main station and toys my-self. This was, I was able to control the quality of the end product and also expand my horizons by learning new techniques and tools!

I started by experimenting with RFIDs and sensing them through Arduinos. This was the backbone of the interaction and had to be robust in order to accommodate children's interactions, who might not have fully developed fine motor skills.

The next step was to develop the 2D graphics and the logic. For the 2D animated graphics I used a range of freeware programs: Inkscape, Blender3D, Synfig Studio. The UI and the logic were developed in Unity3D. Figure 8 shows examples of two animations for two scenarios \What’s in my food" and \What is insulin". Figure 6.11 shows the main screen of the tools User Interface.

As soon as the 2D graphics and the logic were ready, I started crafted the game station. Initially I started with hard-wood as a quick and simple solution. However, I quickly realised that this solution was not scalable and also it was could not support a fine level of detail.
Hence, I chose to take the route of laser-cutting! I started laser-cutting cardboard as a cheap and relatively robust material. 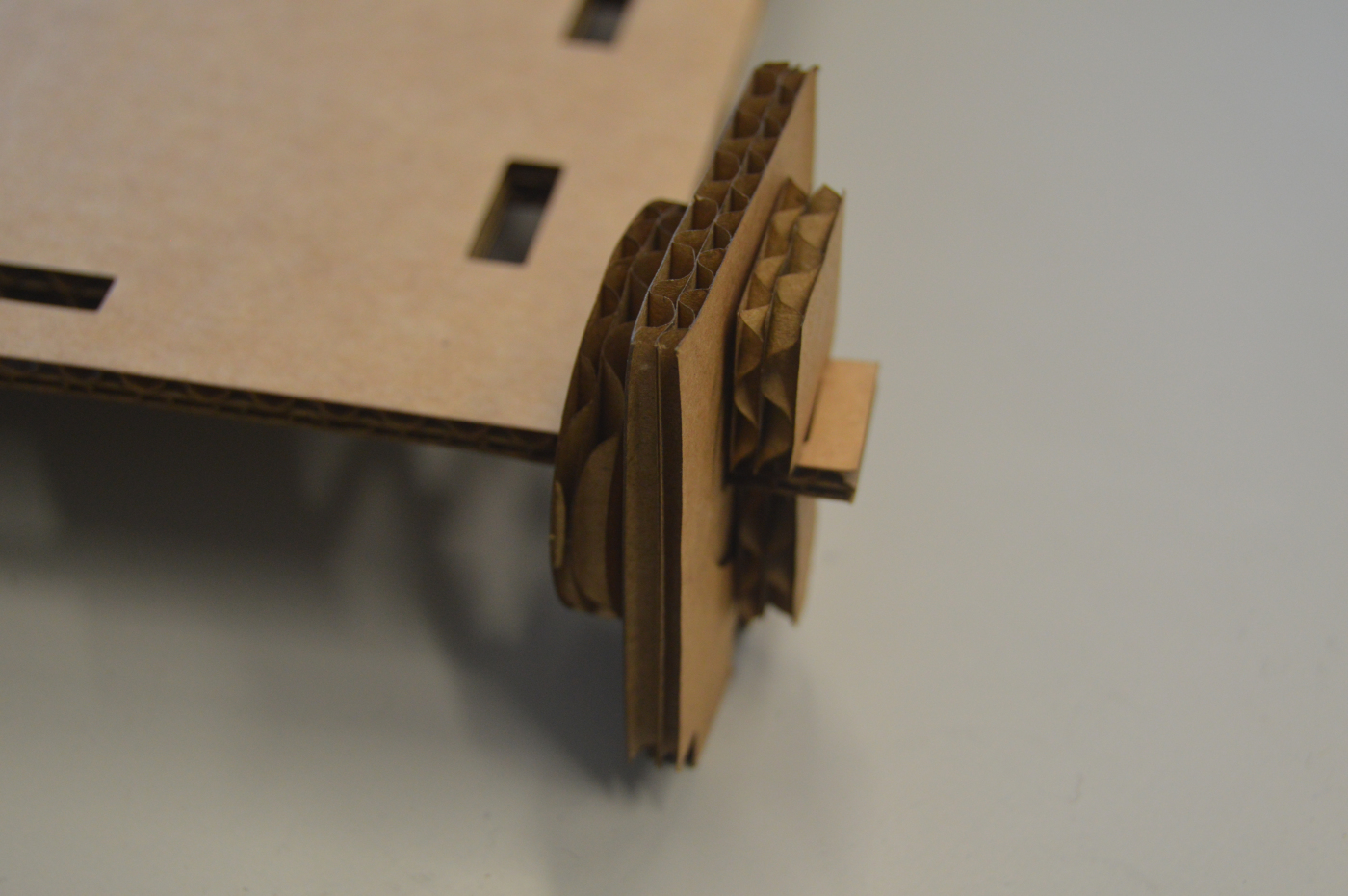 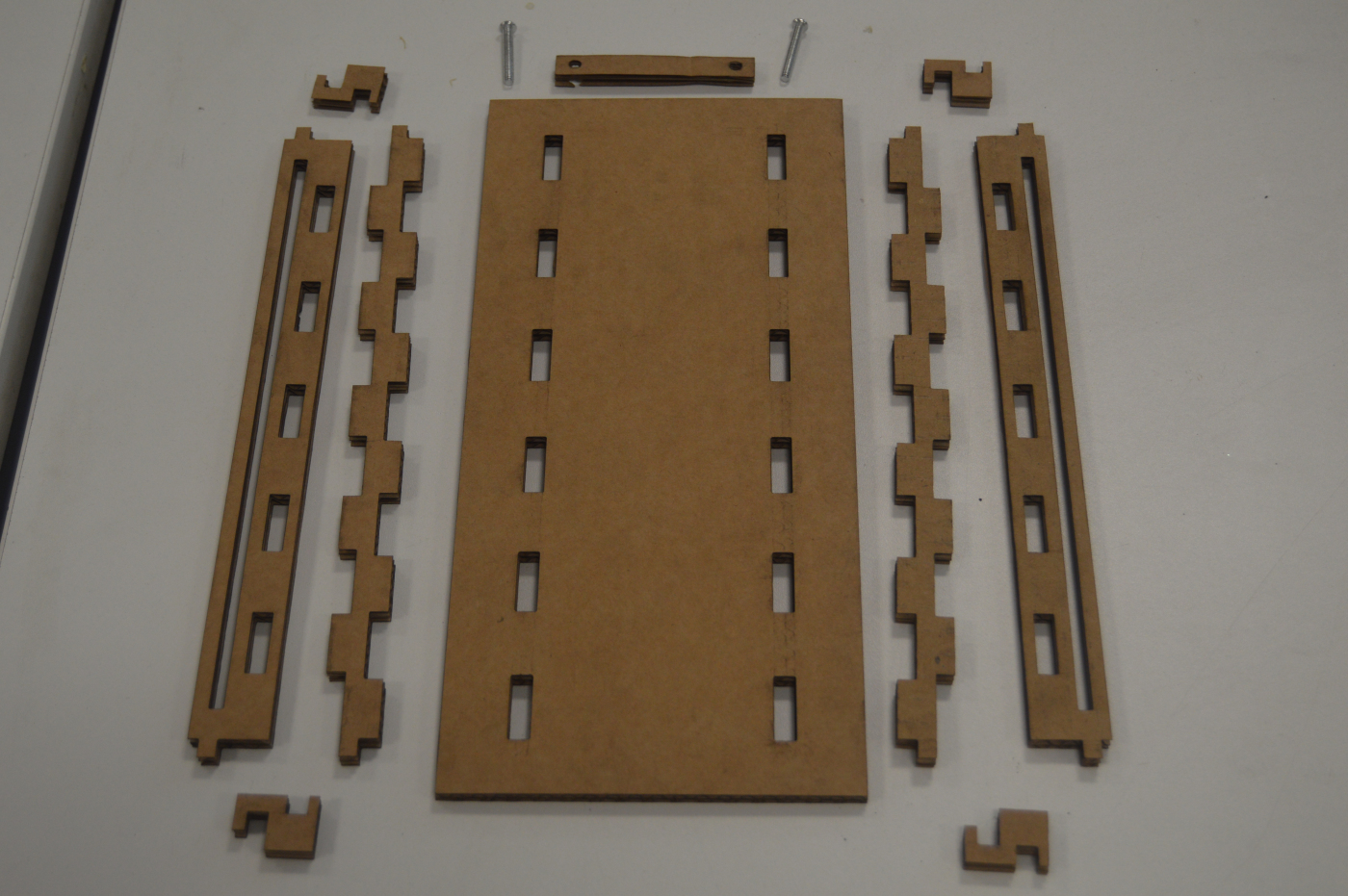 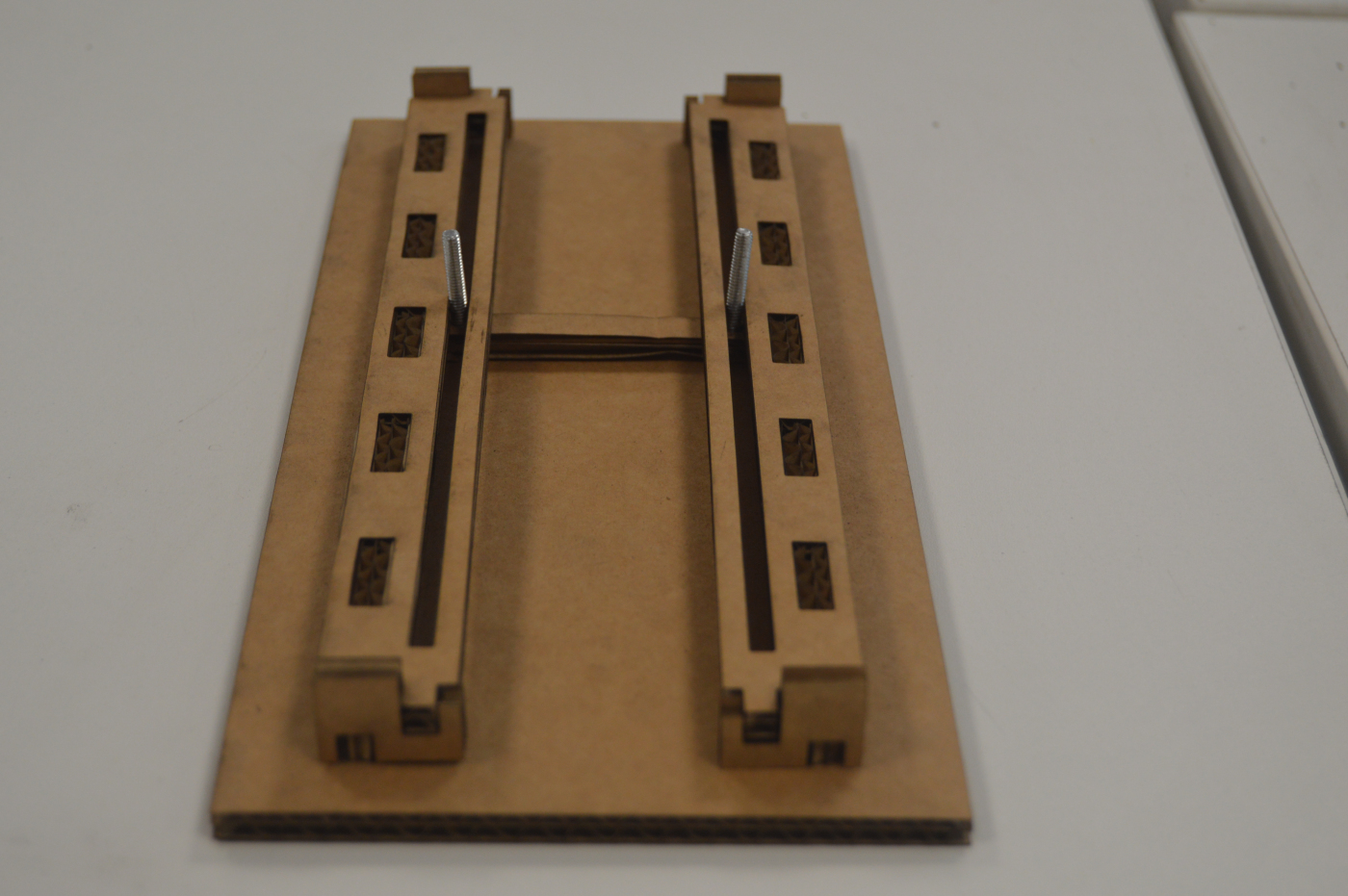 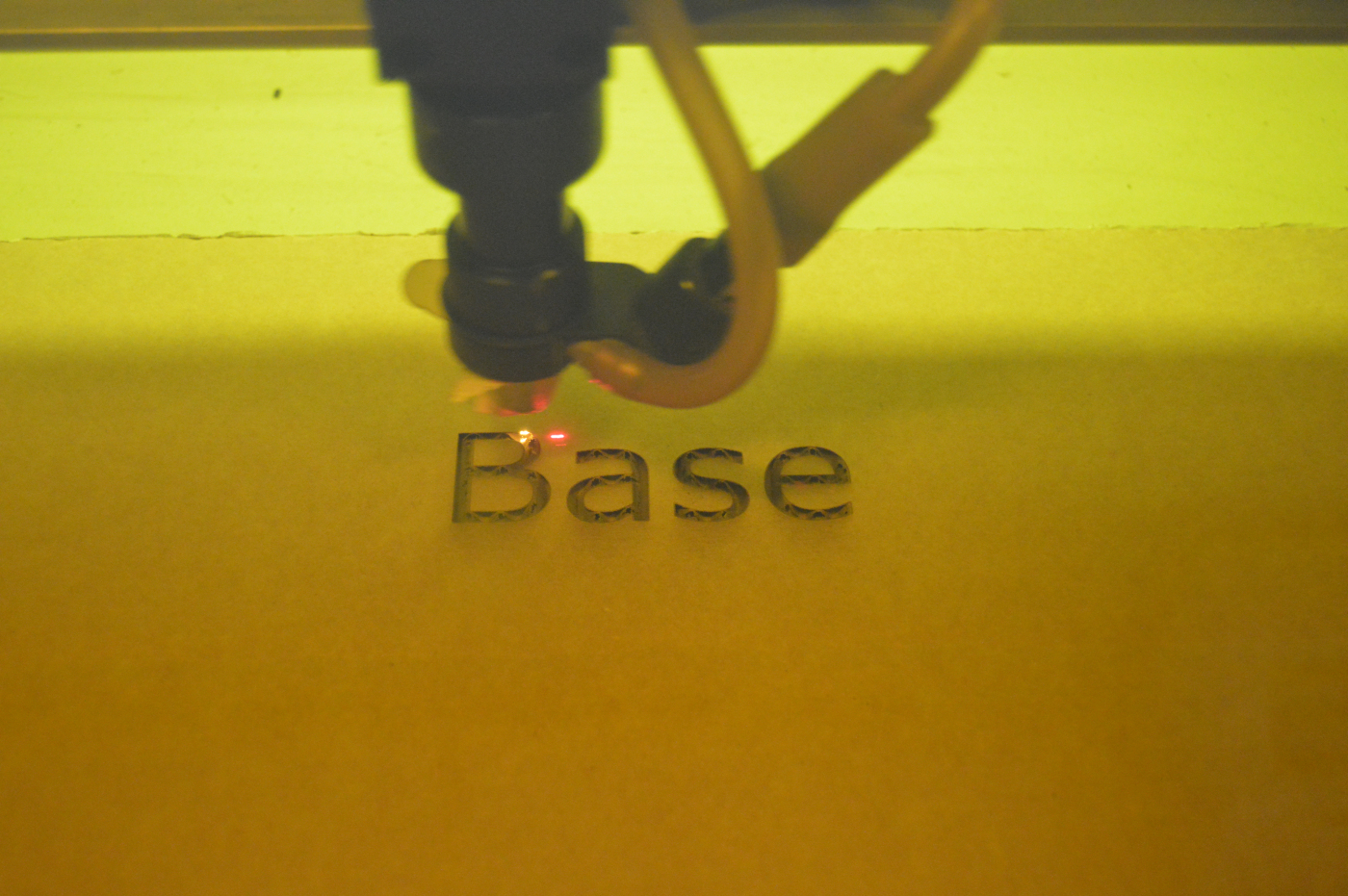 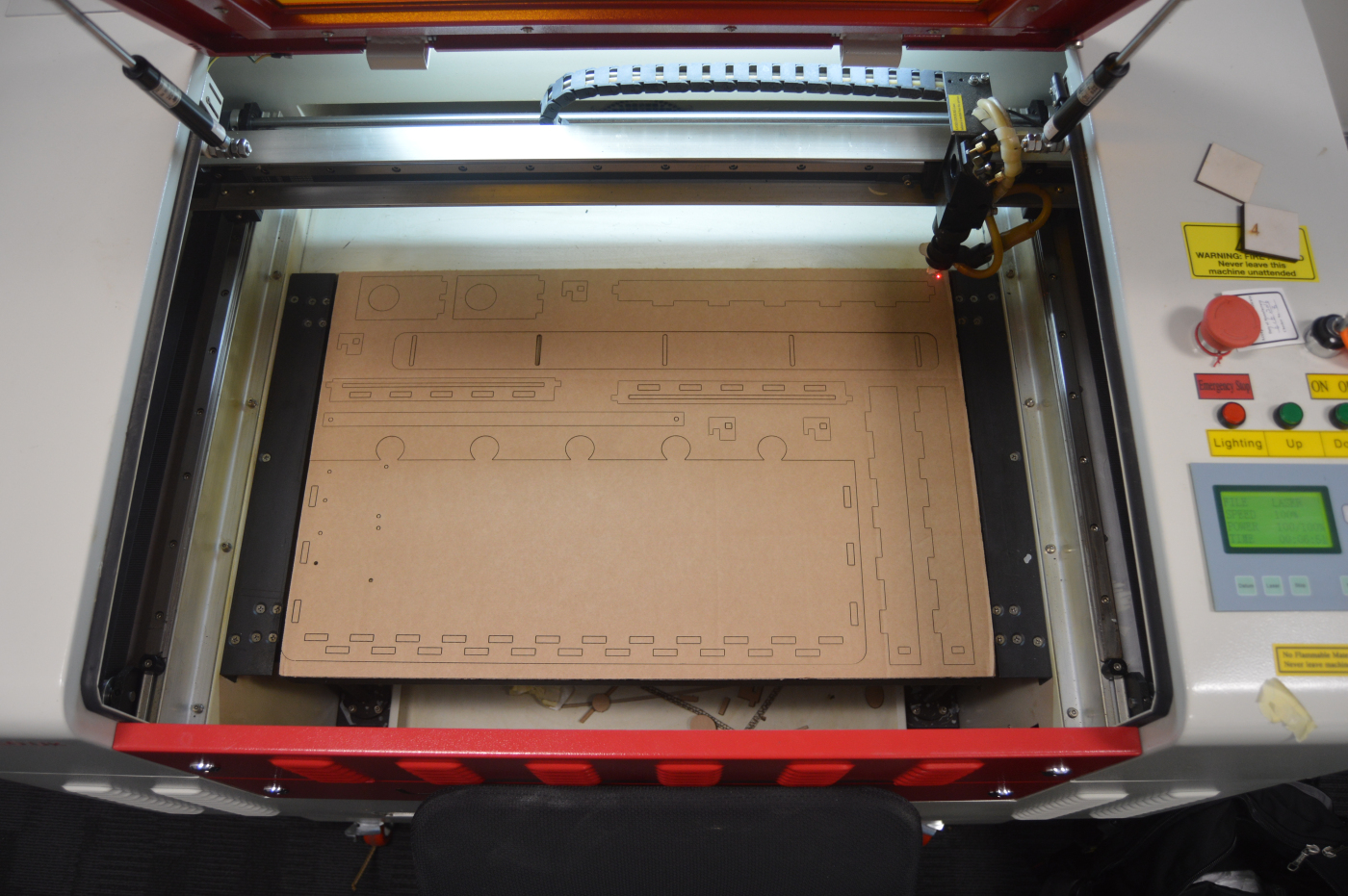 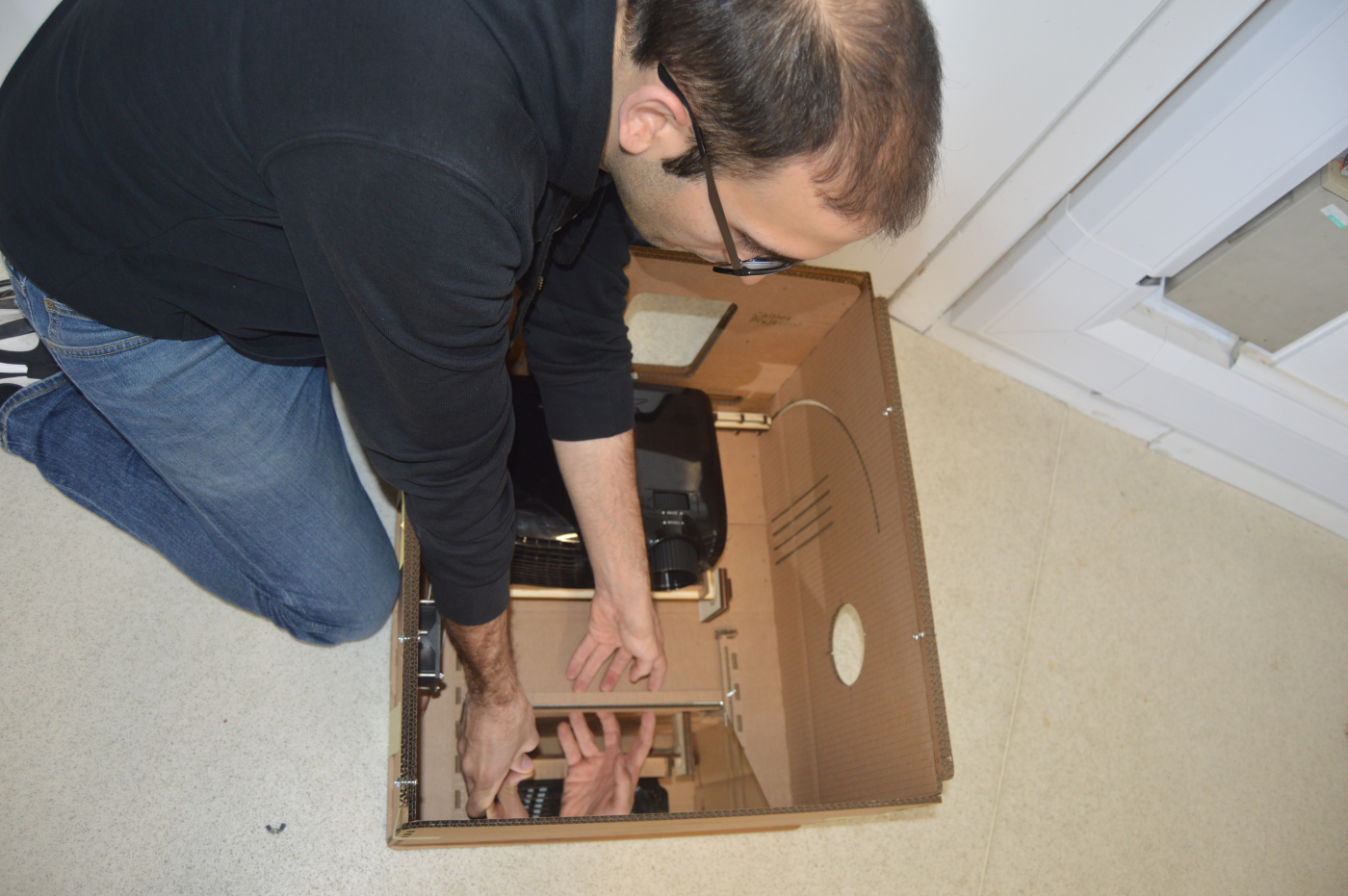 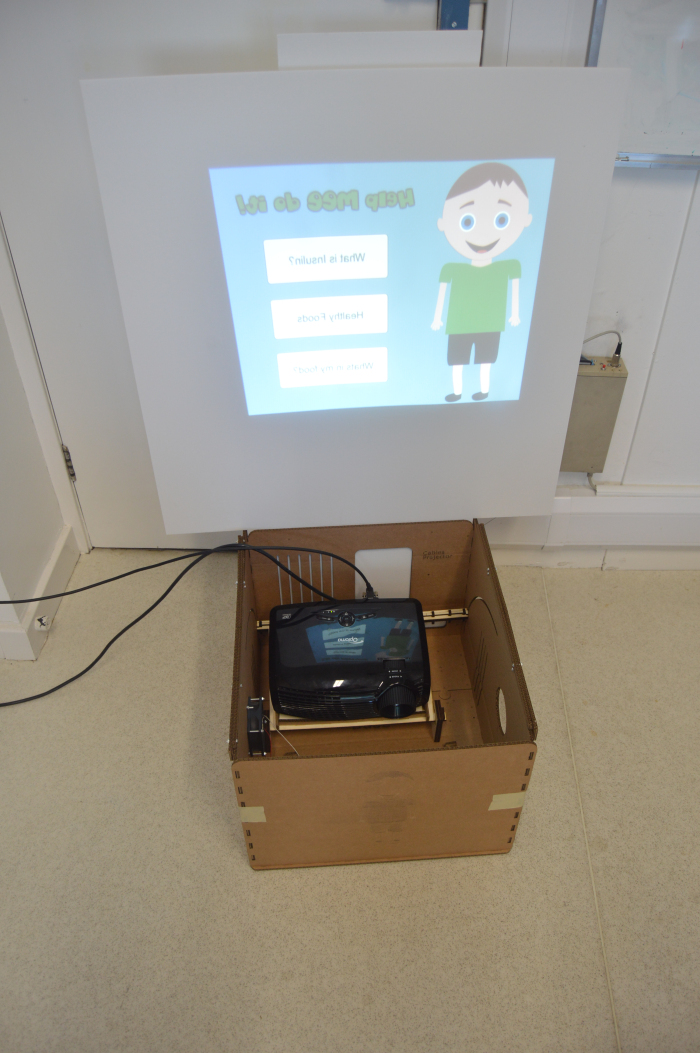 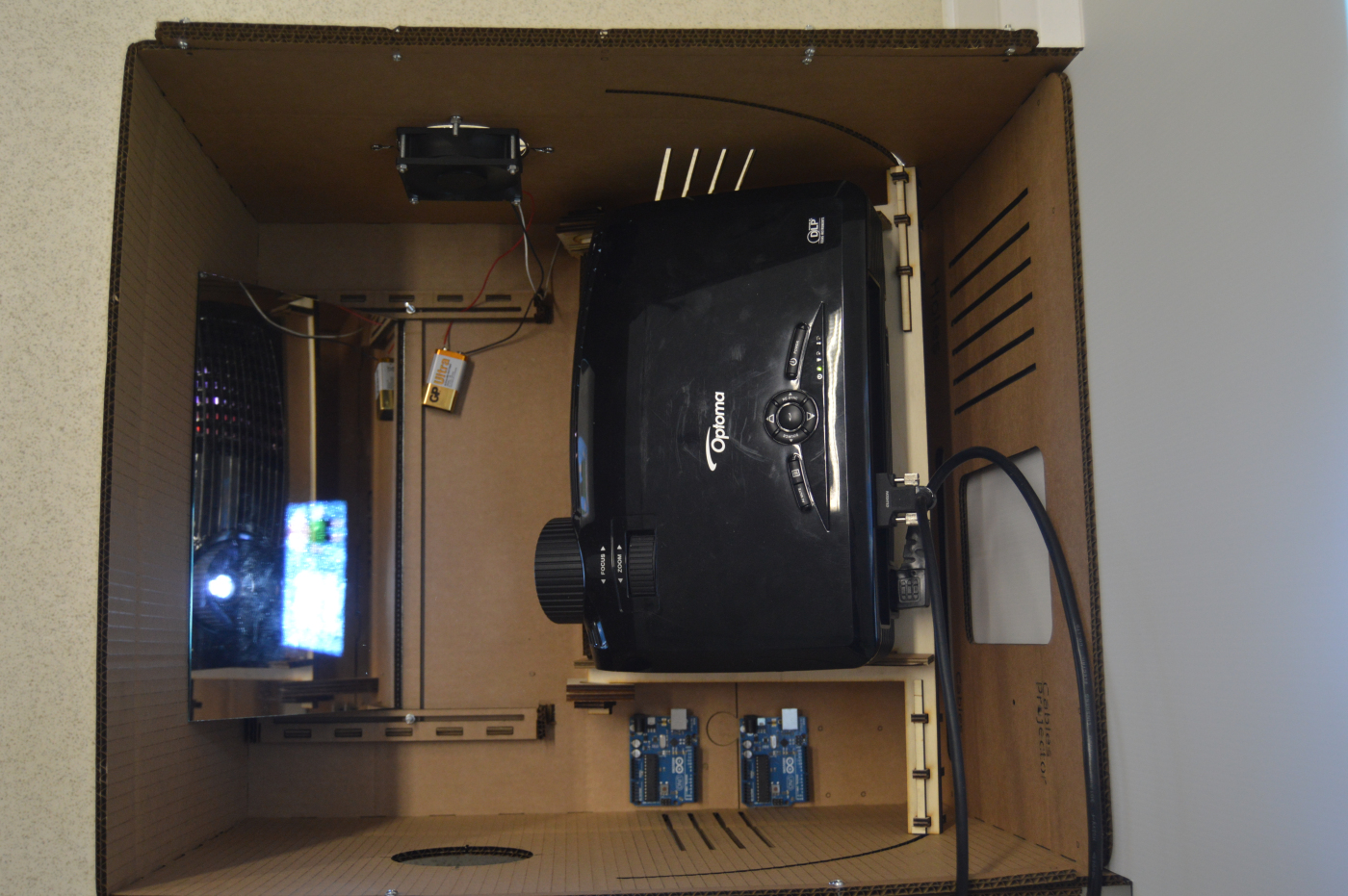 Previous Next
When I finalised all the details of the designs, I switched to ply-wood which is an eco-friendly material with a natural feeling that can easily be personalised (e.g. colour). At the same time, I started crafting some food toys which were not available in the market. 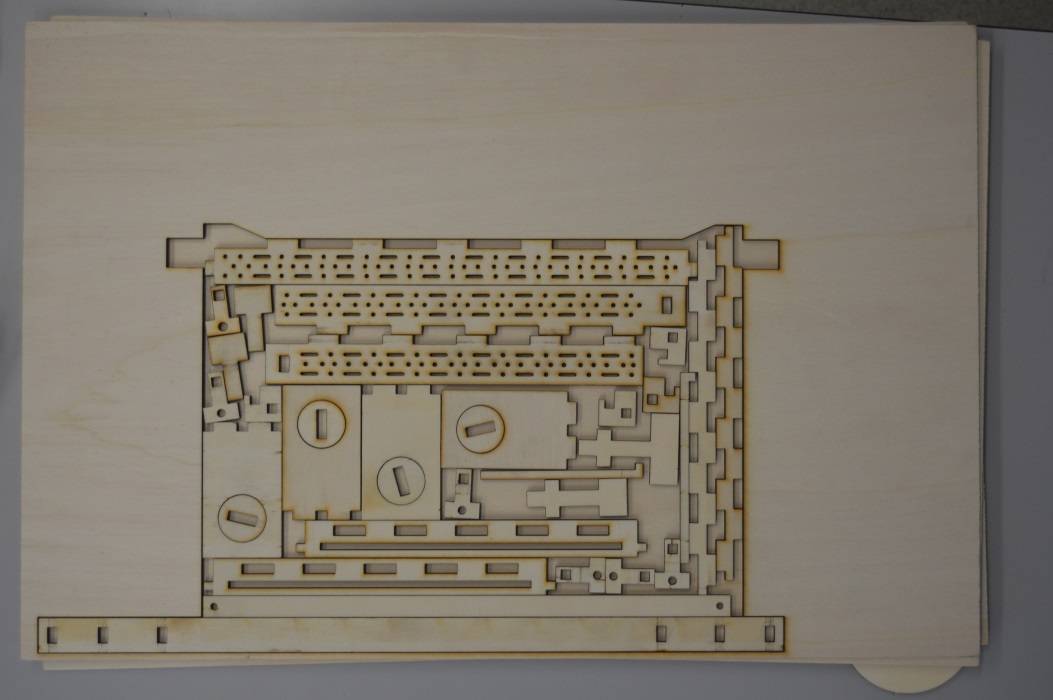 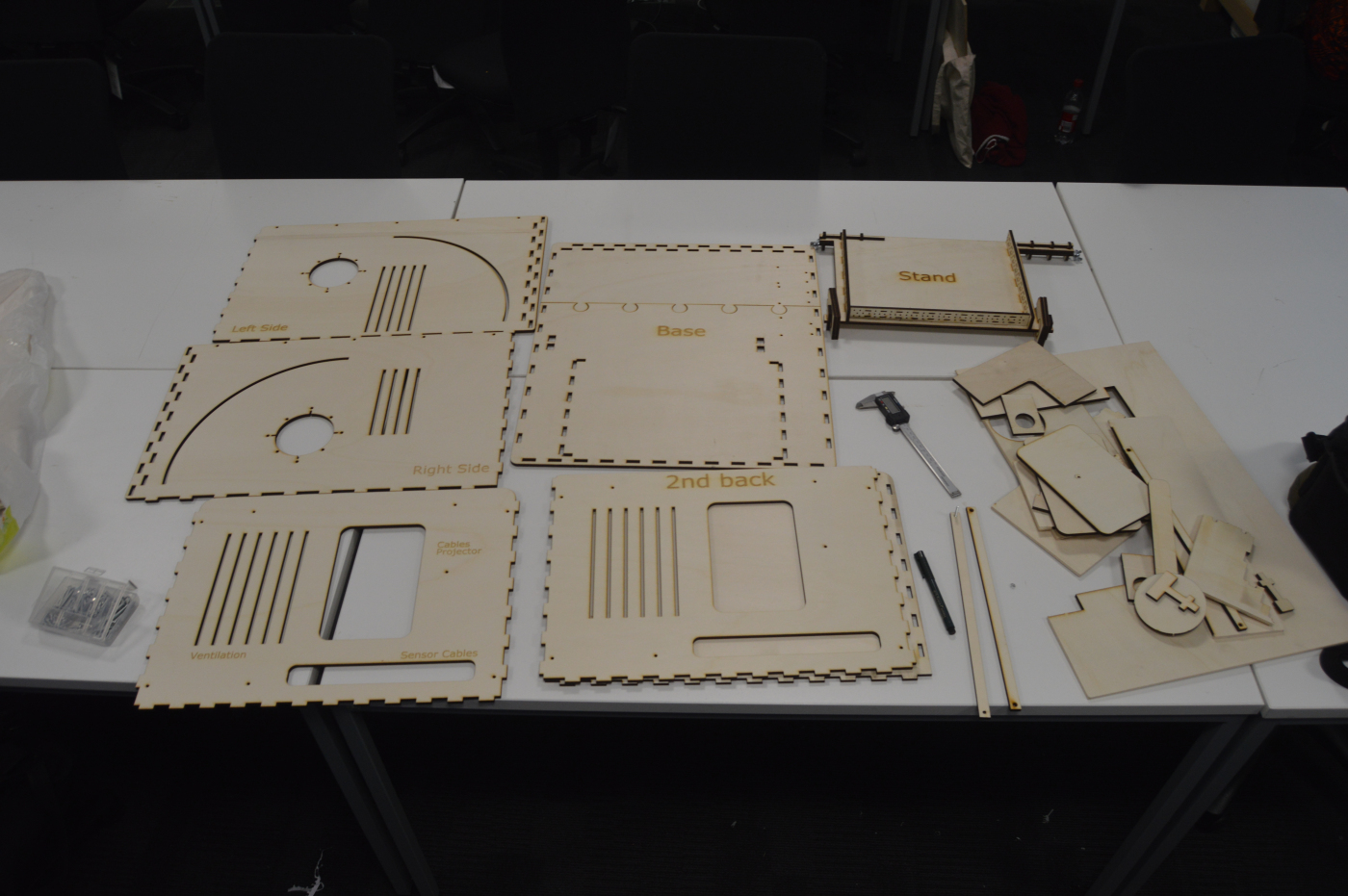 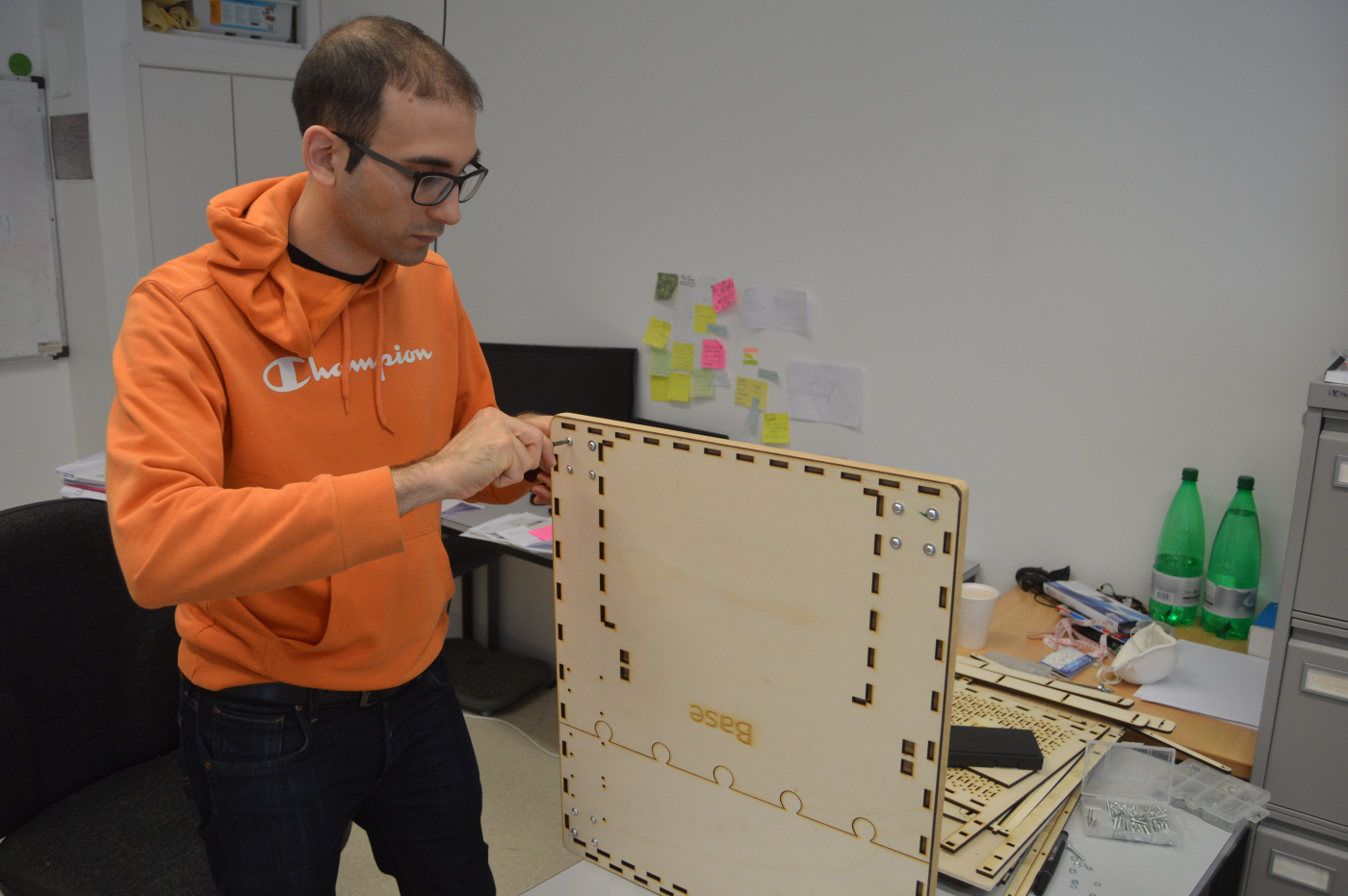 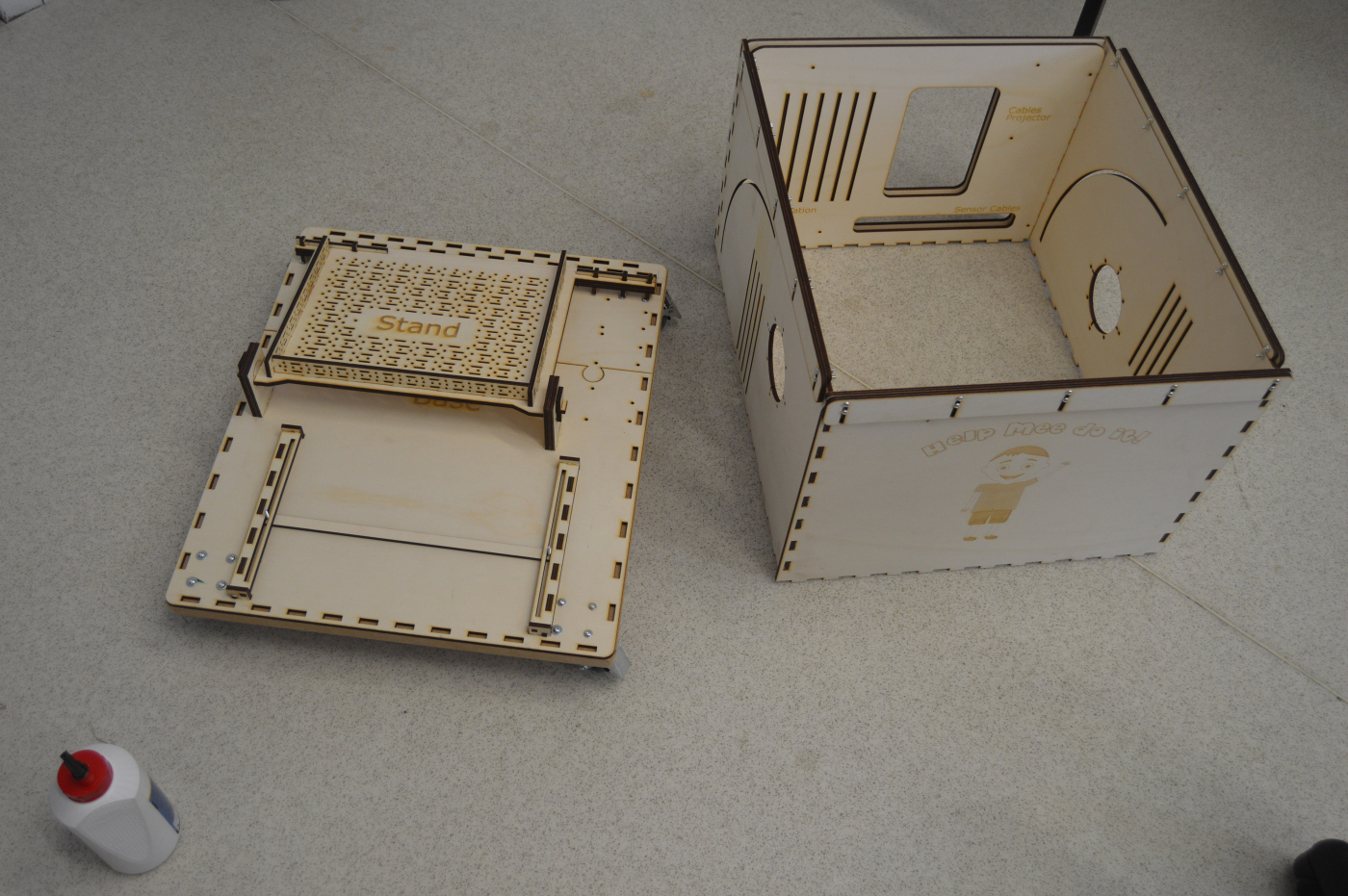 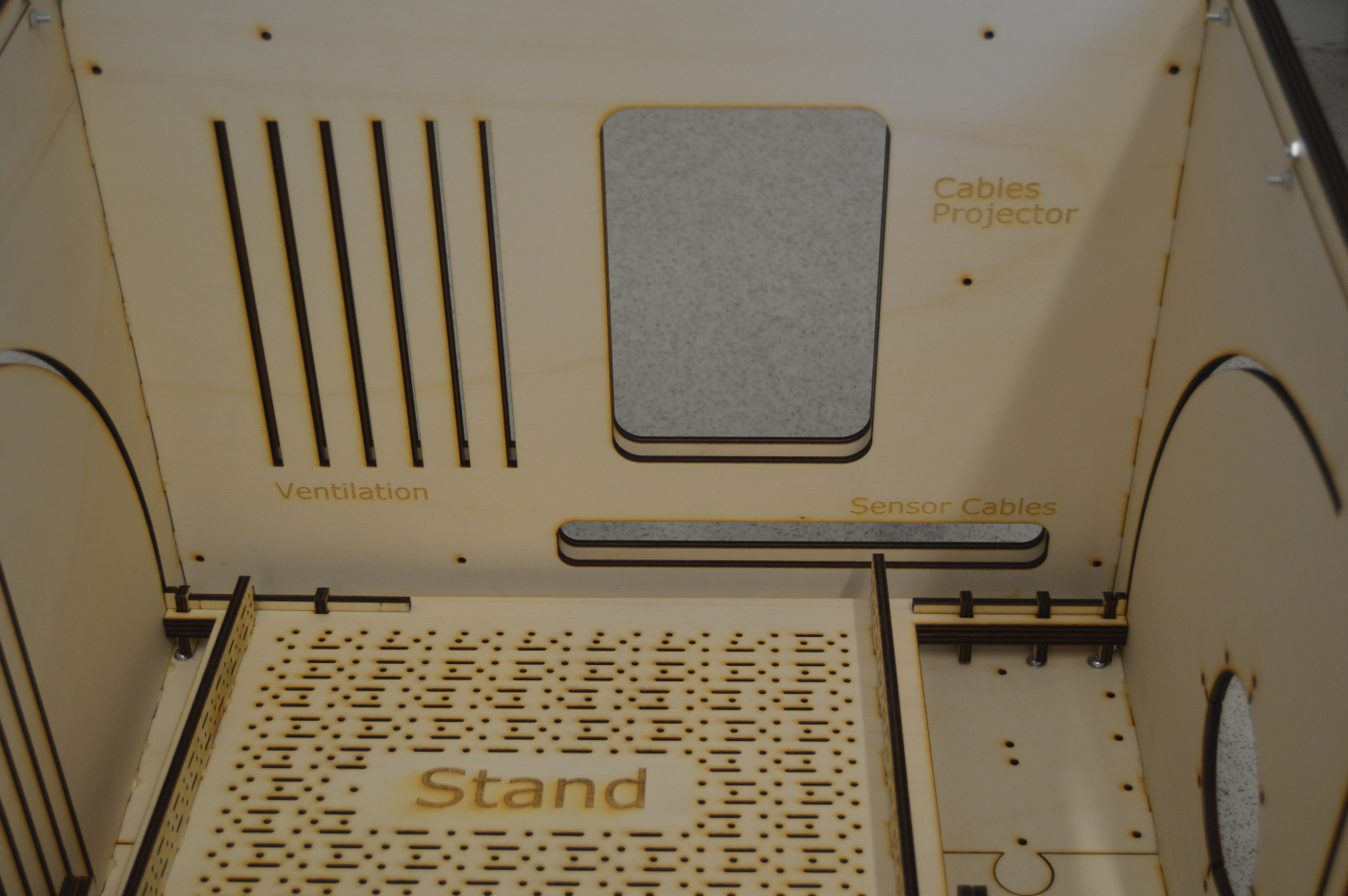 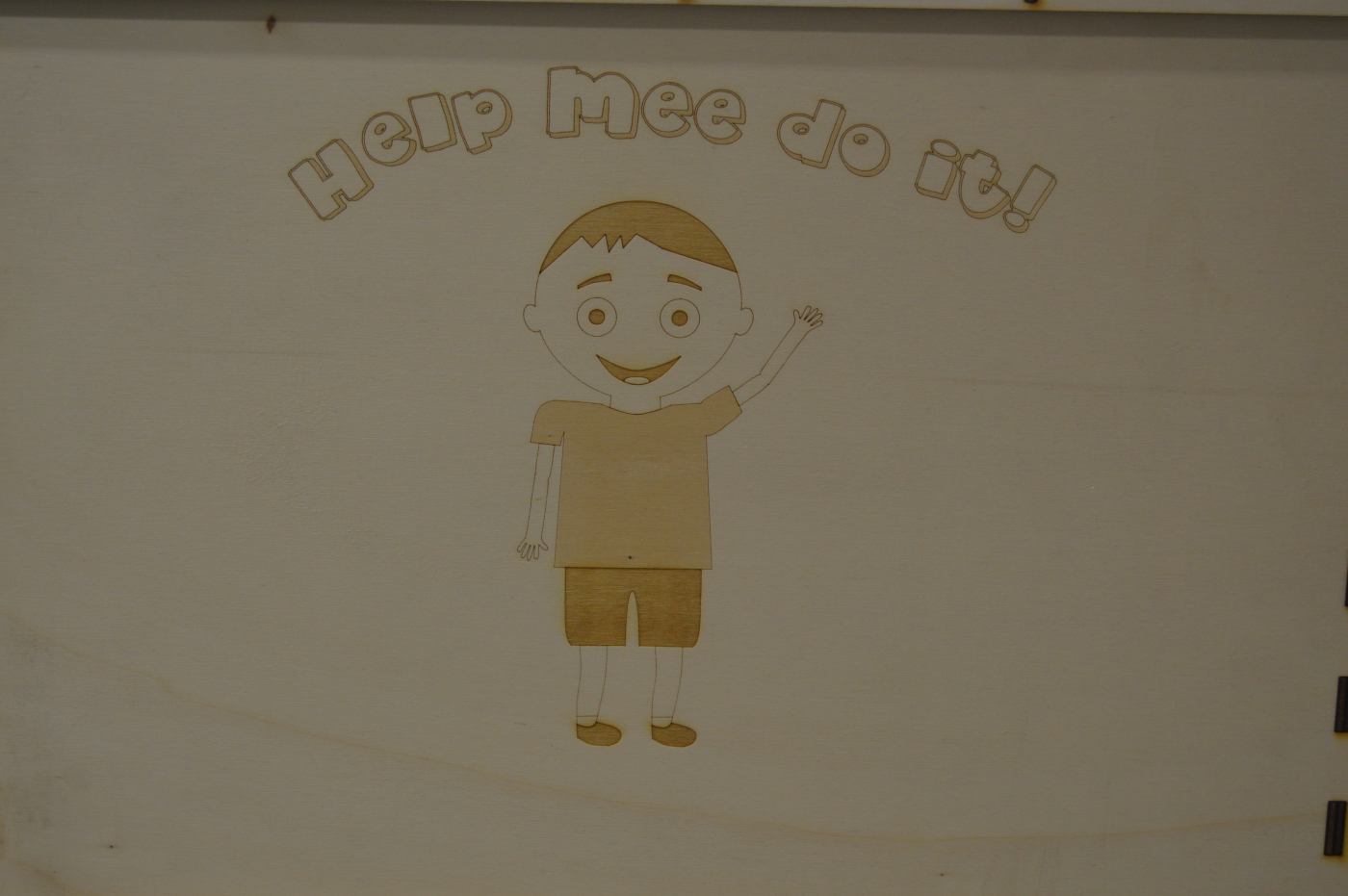 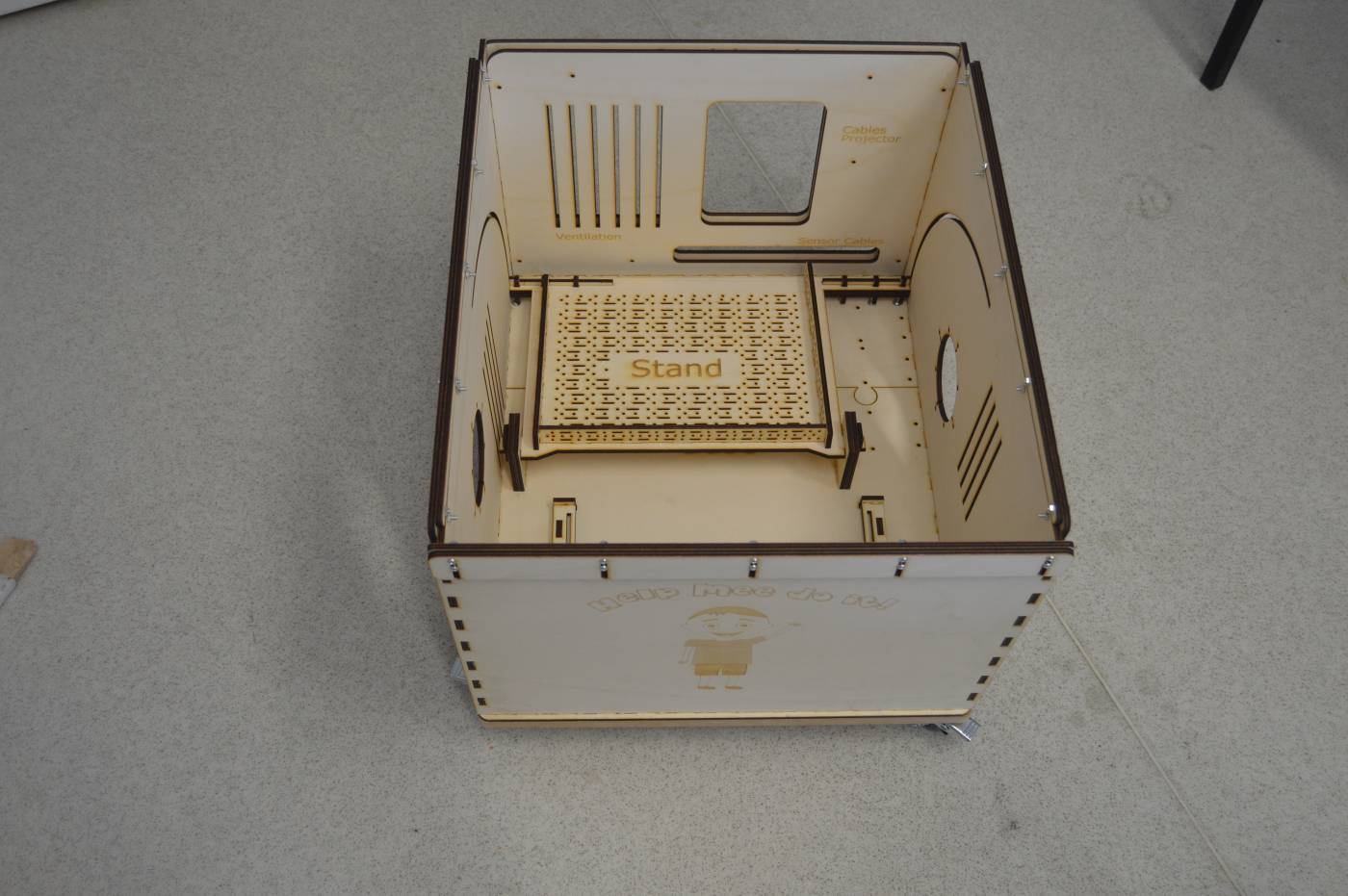 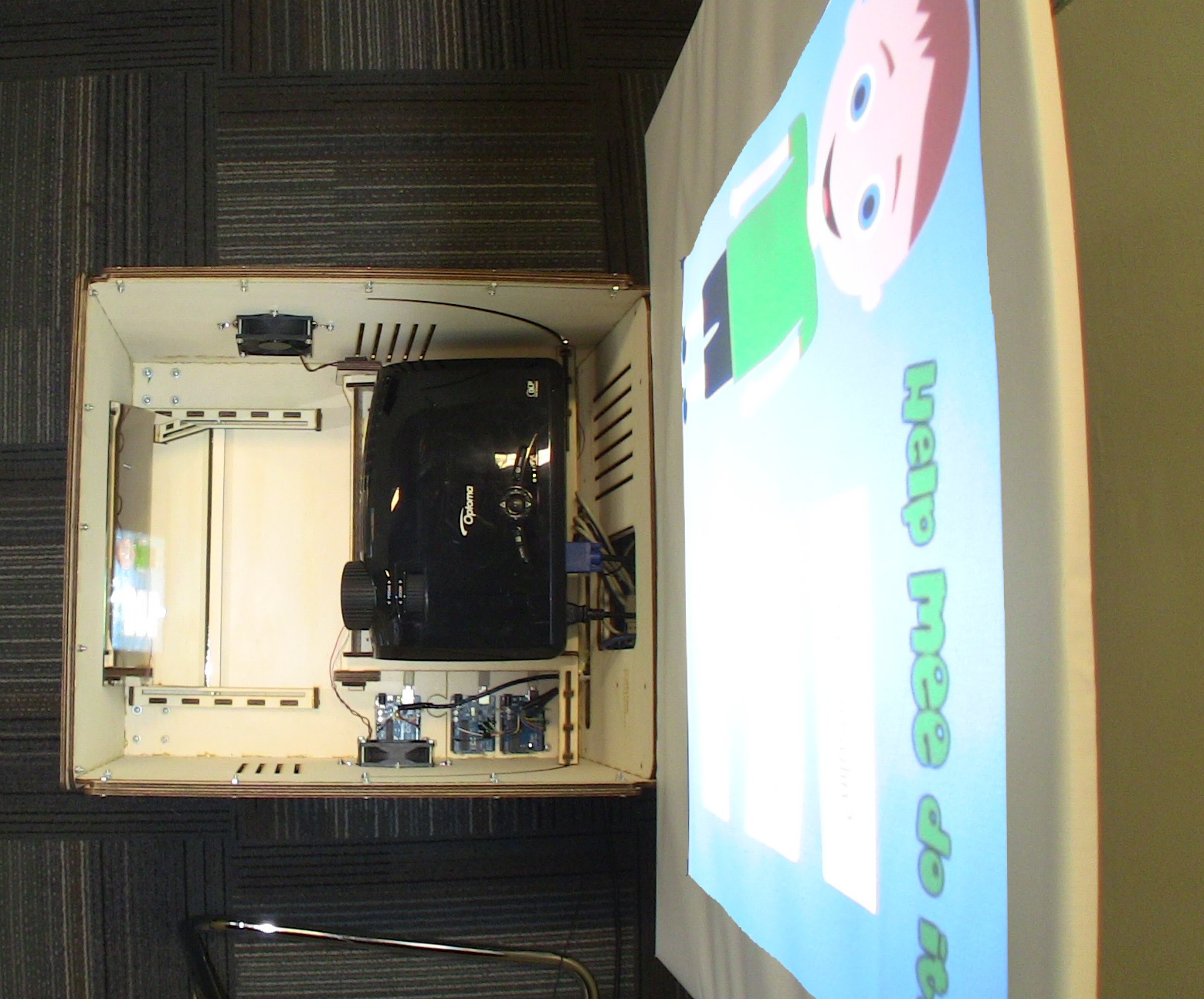 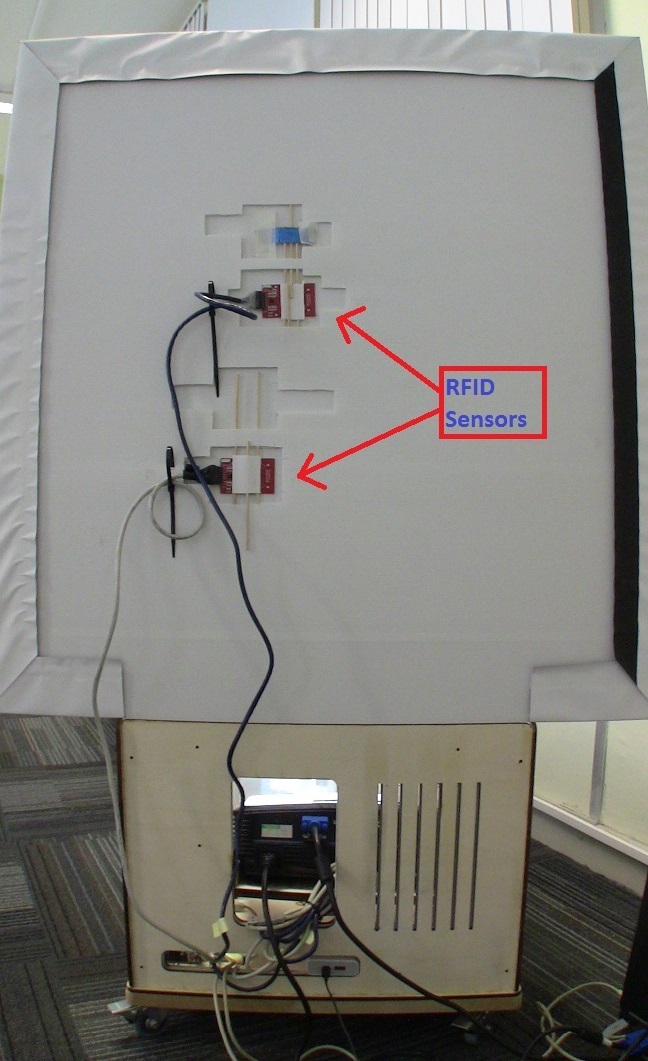 The final prototype with the plastic food toys can be seen on Figure 9.


The tool was evaluated in Yorkhill children's diabetes service in Glasgow by 17 children (7 boys and 10 girls; mean age=7 and deviation = 1.3) and 4 clinicians participated in the evaluation. The children participants translate to the 11% of the total number of children (154) between 5 and 9 years with T1D in the Greater Glasgow area. All of them were new to the study and were not involved in previous stages nor had they seen the tool before. NHS ethics were acquired for the evaluation.


The clinicians found the tool very helpful in T1D education and capable of supporting different educational needs and helping them assess children’s knowledge. Lastly, they found potential value if the tool was implemented to the standard educational practice.
Parents were very confident about the tools appropriateness for this age group and found it very engaging. They reported a incidents when their children (after the session) put the things learned into practice:
All children reported a pleasant or a neutral emotion during the educational session. Moreover, the results from the smilometers shown a significant increase in the experience during the evaluation compared to previous visits. Lastly, children after the session expressed themselves by drawing and crafting their experiences with the session.


Three academic publications about this project have been published so far with later being on CHI2019.