The Commonwealth Games is an international, multi-sport event involving athletes from the Commonwealth of Nations. The games are described as the third largest multi-sport event in the world, after the Olympic Games and the Asian Games [1]. This event is taking place every four years and this year, Glasgow was selected as the host city.
Due to that fact, the Organising Committee is looking for an innovating technological solution which aim is “To enable and encourage involvement in the Commonwealth Games and the city through the use of technology”.

The requirements analysis and an HCI-experts brainstorming sessions, lead to the following idea: «The creation of a Smartphone Application for passing a virtual BATON. It will make the users promote the games themselves by playing a competitive game which will engage them by creating a winning experience».
In order to map the real games’ BATON pass the users should use the NFC wireless sensor to pass the BATON by tapping the devices.


The market segmentation that the application is aiming at, includes all regular smartphone users from the following categories:

Thus, the market is almost every regular smartphone user that can or will be engaged somehow to the games.

Pluralistic Walkthroughs of the Paper Prototypes

A pluralistic walkthrough is a usability inspection method that uses a group meeting where different types of users like developers and potential users go through a scenario by discussing each dialogue element [4].
This procedure initially demanded the creation of paper prototypes, which would simulate the user interface. Twenty screens in total were drawn.
the session was recorded by video camera. All the users were informed and agreed on recording the session. The video was captured, in order for the designer to be able to extract the users’ points and be able to refine the system based on their feedback.
At the end of the evaluation the users were asked to complete a 7 point Likert Scale questionnaire[5] . Because of the difficulty to design an accurate and coherent questionnaire ( the good questionnaire has to tested for internal structure, coefficiency of internal consistency before used in experiments) a pre made questionnaire based on the Lewis’ questionnaire about “Computer System Usability” [6] was used.

After the feedback gained by the users, from the pluralistic walkthrough, the changes had to be made to the prototypes. Instead of paper prototypes this step demanded a interactive prototype closer to the product to be implemented. This prototype had to be further tested by evaluation before the final product. Hence, PowerPoint prototyping was chosen. PowerPoint, provides a quick and easy way for creating interactive slides.
At the point when the PowerPoint prototype was ready, it had to be tested. Moreover, a more task-centred evaluation methodology had to be chosen. Based on those facts, the think-aloud protocol of evaluation was chosen.
Think-Aloud protocol suggests that the users while performing the tasks should be saying what they are thinking at all the time [7]. The evaluator should continuously encourage participants to say anything they look, do, think and feel during the task. The observation of this procedure would give to the evaluator the chance to see form the end-users perspective.
During the evaluation the users were asked to complete the same set of tasks as in the pluralistic walkthrough (Appendix, Section 2). Throughout the procedure of the evaluation the screen, the mouse movement and clicks and the voice of the participant and the evaluator were recorded. The participants were informed about that fact and they both agreed. Again, at the end of the evaluation the users were asked to complete the same questionnaire as in the previous evaluation. 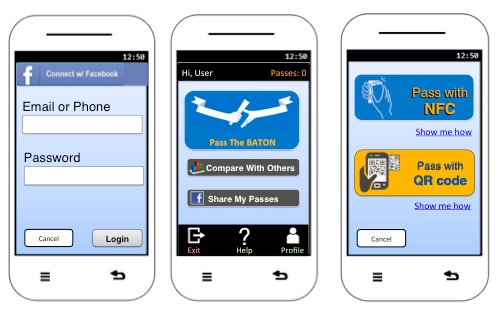 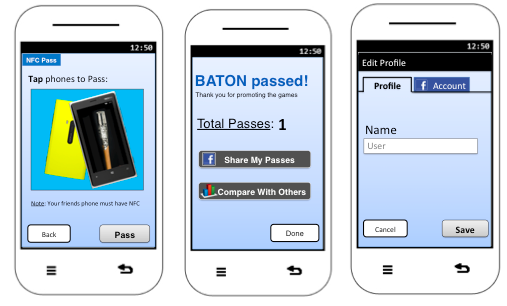 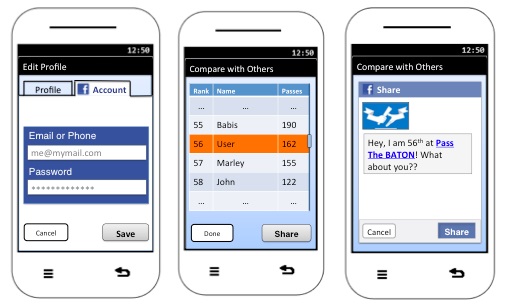 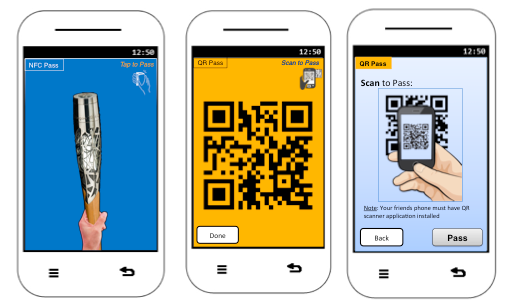 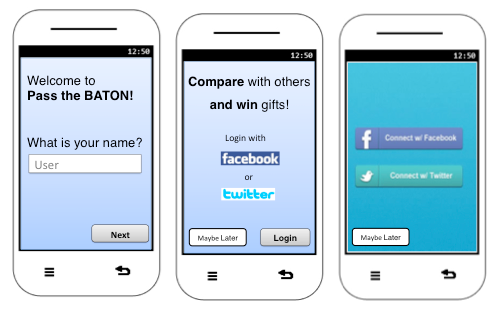